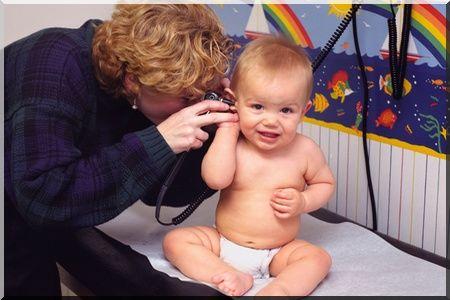 Otitis media is a bacterial or viral infection related to nasopharyngitis.

It preferably affects babies and young children who have difficulty expressing the symptoms they feel.

However, sharp pains in the ear and fever soon set in.

Toddlers show their discomfort by crying, irritability, lack of energy, refusal to eat, and sometimes even nausea.

Can ear infections be treated naturally?

How to avoid its recurrence?

Let’s see how to relieve an ear infection quickly.

What is otitis media?

Otitis media mainly affects children, although it can also be found in adults.

The reason why the child is more sensitive to it is in the shape of the Eustachian tube which is no longer the same once an adult.

The Eustachian tube connects the nose to the ear and is positioned more horizontally during childhood before forming an angle as it grows.

During a respiratory tract infection, this more horizontal position causes infected fluid to pass between the nose and the ear.

The preferred targets for this ear infection are children aged 3 months to 3 years.

It can be viral as well as bacterial.

When otitis is bacterial, it can be caused by 3 different germs:

What are the symptoms of otitis media?

Of course, otitis media results in pain in the ear, but children who are too young cannot verbalize it.

Instinctively, they pull on the lobe to show discomfort.

Hearing loss can sometimes be associated but the major signs are found in common symptoms of infection like fever, irritability, and sometimes even nausea and vomiting.

The doctor examines with an otoscope.

Otitis usually presents with red, swollen erythema of the eardrum.

There is no specific test to diagnose acute otitis, only physical examination and symptoms confirm the disease. 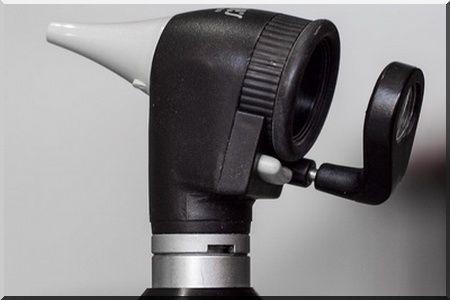 The treatment of otitis media

Antibiotic treatment is immediately initiated, most often by prescription of amoxicillin.

But the critical point in the treatment of otitis is when it becomes chronic and has a series of infectious episodes.

The child is then treated differently, receiving an antibiotic every night to prevent the condition from developing.

If this method fails, tympanostomy is considered.

It involves the placement of a tiny tube in the eardrum under general anesthesia.

Its role is to allow communication between the cavity of the middle ear and the auditory canal to evacuate air and/or liquid.

Chronic otitis media more commonly affects adults and results in otorrhea, a discharge from the ear.

This symptom can be very serious, possibly leading to the perforation of the eardrum.

Chronic otitis media can also lead to cholesteatoma or the development of skin inside the cavities of the middle ear.

On examination, white debris and a protruding mass on the eardrum are detected.

This painting is sure to cause serial ear infections in adults.

Its diagnosis is a bit more complicated and requires a culture of the drainage if a cholesteatoma is suspected.

Other tests may be needed to find the cause of these ear infections such as an abscess.

The treatment here is also antibiotic, but surgery is required to remove the protruding mass. 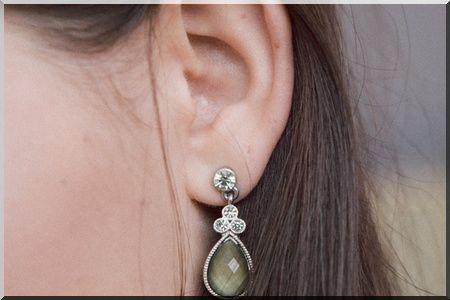 How to treat otitis media naturally?

Above all, it is important to specify that a medical consultation is essential if the child has a fever above 39°C or if a discharge of the ear occurs.

A solution of 3% hydrogen peroxide (#ad) can really help to solve an otitis problem, including in children.

Its use is very easy, just drop a few pure drops in the ear, and hold them for 10 to 15 minutes before letting them flow naturally.

Do this twice a day until symptoms disappear.

The most effective oil for otitis contains both mullein and garlic.

Garlic is an excellent antibacterial that will quickly attack the bacteria involved.

You can use this preparation by mixing garlic oil (#ad) and a few drops of mullein extract (#ad) to drop in the ear twice a day. 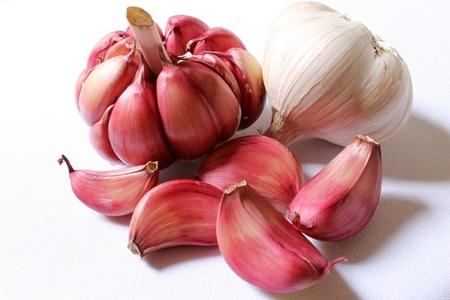 Whatever you think, colloidal silver has antibacterial, antiviral, and antifungal properties.

This is a natural antibiotic containing silver particles suspended in distilled water.

A solution consisting of propolis extract (#ad), a resinous substance that bees collect from the buds and bark of certain trees, and zinc can significantly reduce recurrences of chronic otitis.

Propolis contains vitamins B, C, and E as well as iron, zinc, and calcium while possessing purifying and healing properties.

Just dilute about ten drops in a glass of water every day to enjoy its benefits.

You can even soak a cotton ball with a few drops of Propolis extract and introduce it into the ear. 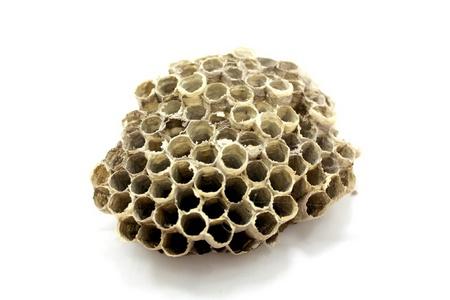 It has been proven that vitamin D deficiency leads to recurrent respiratory infections.

Indeed, as this vitamin supports the immune system, it actively fights against viral and bacterial infections.

It has been proven that children with insufficient vitamin D levels are more susceptible to respiratory tract infections and we know that otitis media is directly linked to a viral infection of the upper respiratory tract.

The recommended dosage for children is 400 to 1000IU of vitamin D per day.

Oligotherapy can be very interesting in the fight against otitis media and in particular the combination of colloidal copper, gold, and silver.

These three trace elements stimulate the immune system to prevent infections and treat otitis in depth.

The recommended dosage in copper-gold-silver water is 2-4ml in two doses daily.

How to calm an ear infection?

Whether bacterial or viral, otitis media is painful and can lead to complications.

Although it is quite mild and can resolve on its own, you can also relieve yourself through natural products, vitamins, and oligotherapy.

How long does otitis media last?

Acute otitis media usually lasts 8-10 days.
Nevertheless, it is highly recommended to carry out an auditory follow-up to ensure the condition of the eardrum and avoid any complications.
This is a mild infection when properly treated.

How to relieve an ear infection in the middle of the night?

Lying down makes otitis pain worse.
To achieve rest at night, try to sleep in a semi-recumbent position, and place a pillow high up so that your bust is elevated.
To speed healing, it is recommended not to make too many head movements.

Is it normal to feel tired during an ear infection?

Otitis occurs as a result of infection of the upper airways.
The fatigue you feel is caused by this viral or bacterial attack.
It shows that your immune system is in high demand to fight off intruders.

What can be the complications of otitis media?

Sometimes acute otitis media does not progress favorably and becomes more complicated, sometimes even despite treatment.
In this case, the complications that may arise are related to the spread of infection to neighboring areas.
It can therefore turn into mastoiditis, cause sinus thrombophlebitis, cause facial paralysis, meningitis, and brain abscess.

How to deep clean ears?