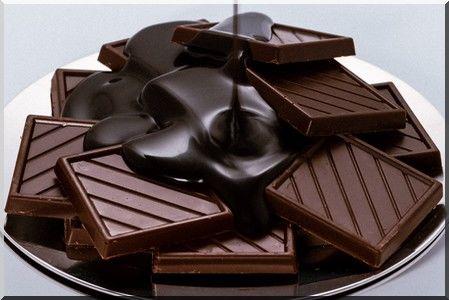 Have you noticed that chocolate or chocolate ice cream tends to make your restless leg syndrome worse?

But what is it?

Some believe it is beneficial in alleviating this syndrome.

Others are convinced that it absolutely must be banned so as not to suffer at night.

Let’s try to unravel the real from the fake when it comes to chocolate.

How to know its real impact on painful legs?

It delivers phytonutrients, flavonoids, and polyphenols in greater quantities than the blueberry, that is to say.

Its theobromine is also an excellent factor because it is stimulating, which is why it is recommended not to consume it in the evening so as not to affect sleep.

Finally, it contains caffeine which, combined with theobromine, further accentuates its tonic effect.

The effects of chocolate on heart function are obvious.

Many studies show its very favorable impact on heart disease by reducing endothelial dysregulation which is the major cause of heart disease and in particular the deterioration of coronary arteries.

The antioxidants contained in chocolate manage to protect them and prevent their obstruction by cholesterol and calcium.

It must be said that by reducing cortisol and adrenaline levels, its anti-stress impact is essential.

Chocolate has a very positive effect on mood and helps depressive people to overcome their condition.

The explanation of its influence is not clearly explained but it is very likely that the increase in serotonin levels, as well as the presence of theobromine, be involved in the improvement.

Certainly due to nitric oxide, chocolate is excellent for blood circulation.

It also helps with healing, and takes care of the skin and hydration.

Chocolate acts on the metabolism by increasing blood sugar and improving cholesterol and blood pressure.

As a counterpart to all these obvious benefits, chocolate is low in oxalates, indicating that if you suffer from kidney stones, it is best not to consume it.

The impact of chocolate on restless leg syndrome

How then can you doubt the benefits of chocolate when talking about restless leg syndrome?

Many patients with this syndrome confirm an increase in their symptoms after consuming chocolate.

Whether it’s chocolate ice cream or a simple square of dark chocolate, they claim to have triggered a major crisis within hours of following the ingestion.

Chocolate contains caffeine and any source is contraindicated when suffering from restless legs.

What does caffeine do when you have RLS?

All forms of caffeine are inadvisable when suffering from restless leg syndrome.

Because caffeine is a stimulant, it naturally raises adrenaline levels and therefore stress.

By removing its consumption, the body expels it quickly and you feel less anxiety.

Indeed, caffeine has a half-life of around 6 hours, but it is not its stimulating effect that is the problem.

Researchers found that although anxiety significantly alters the perception of restless legs, caffeine is directly responsible for the stimulation of the central nervous system as well as an increased contractile effect on striated muscles.

The frequency and virulence of episodes are also increased by regular consumption.

How much caffeine is in chocolate?

We don’t think about it when we savor it, but dark chocolate contains 43mg of caffeine per 100 grams.

Knowing that a simple square of chocolate represents 30g, you, therefore, consume almost 13mg in one small bite.

Can’t decide between a coffee and a hot chocolate?

But in both cases, you will have consumed caffeine which is contraindicated for restless legs and may worsen your symptoms.

How to avoid caffeine?

Eliminating caffeine from your life is necessary in an attempt to fix restless legs.

But you must know how to locate it so as not to consume it by avoiding: 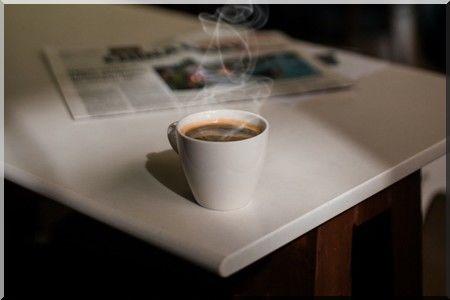 You should also note that decaffeinated coffee still contains caffeine at 0.01%.

So you will find around 3mg of caffeine in each cup of decaffeinated coffee.

Tea, on the other hand, contains 11mg of caffeine per 100 grams.

Thus, the caffeine content is estimated at around 40 to 60mg per cup of tea.

Choose a theine-free tea such as red tea (rooibos) or honeybush. 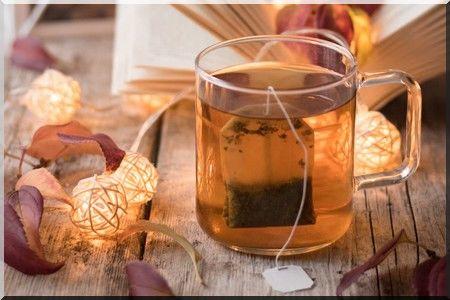 Does chocolate cause restless leg syndrome?

Chocolate is a pleasure that, in the context of restless leg syndrome, can have very damaging consequences.

If you suffer from it, it is more than preferable to eliminate it so as not to aggravate the nocturnal nightmare.

But beyond chocolate, it’s mostly caffeine that must be drastically limited because it triggers restless legs.