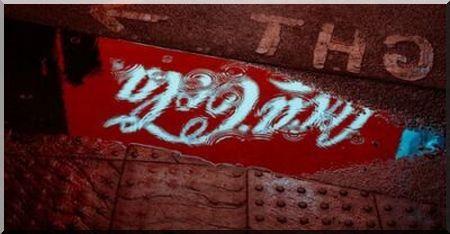 Are diet sodas as harmful as they think?

It only takes a little research on the net to notice the bad press that diet sodas get.

But what’s the truth in this whole mess?

Is people’s apprehension towards these drinks fabricated by the media?

Are the articles about the dangerousness of soda only sensational to create a buzz?

I consume these sodas but in moderation.

I find them to taste good and most importantly they help manage sugar cravings and help control daily calories.

But with such a hostile press, you quickly wonder if you are not putting your health at risk.

Diet coke or zero coke are sodas without sugar, sweetened with aspartame.
Although the recipe is secret, it is believed that the taste of Coca Cola comes from a mixture of sugar and orange, lemon and vanilla essences.
The success of this company is measured by its estimated sales of 1.5 billion bottles per day.

Each brand of diet soda has different ingredients, so I decided to focus on Diet Coke.

We often hear that Coke is packed with chemicals so toxic that it would be best to swallow a huge amount of sugar straight away.

We can simply argue by analyzing the chemical residues of the fruits.

In the list of foods most infected with pesticides, we find strawberries, spinach, apples, grapes, peaches, cherries … and yet you consume all of these fruits continuously.

There are 9 ingredients in diet coke:

Are sodas linked to obesity?

Although low in calories, we often hear that diet soda still causes weight gain and can lead to diabetes.

Yet scientists are unable to say that they have such effects on the body.

Regarding the diabetes studies, it appeared that most of the participants were overweight and therefore predisposed to type 2 diabetes.

Other studies show that participants eating behaviors while drinking diet sodas were the cause of their weight gain.

We can estimate that this was compensation for the lack of calories generated by drinks without sugar.

In short, the reality is that the many studies available show a correlation and not a direct cause, which is quite different.

Drinking zero coke without changing your diet and gaining weight is a correlation. The cause is not the soda. 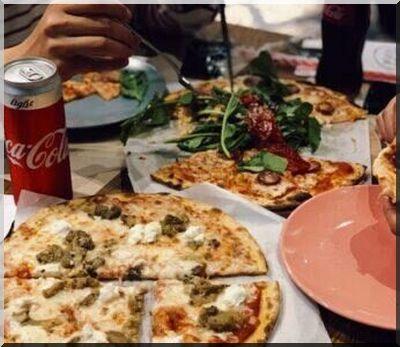 Aspartame instead of sugar

Approved by health authorities in the 1980s, aspartame is the source of much controversy.

This sweetener is however today the most used and studied in the world.

There is a multitude of studies concerning it and in particular trials during which participants ingested maddening amounts of aspartame over a long term without feeling side effects.

Again, the reality is that there is no scientific evidence for brain tumors or cancer.

Observational studies frequently make the headlines to panic people but are often without a real basis.

An acceptable daily allowance has still been set.

This is the maximum amount that one can ingest each day without risk to health.

This maximum daily allowance is 50mg per kg of body weight.

Knowing that there is 184mg of aspartame in a can of Diet Coke, a person weighing 80kg can consume 22 cans per day during his life without risking his health. 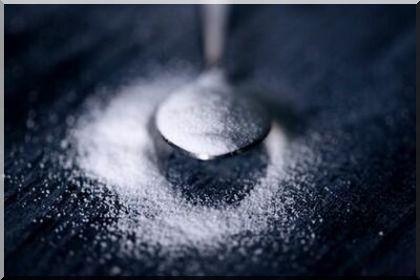 Is formaldehyde in diet coke?

By entering our body, aspartame is divided into three different components:

Here too, methanol is criticized because it is transformed into formaldehyde in the body and this aldehyde is considered carcinogenic.

The problem is that formaldehyde is not produced and stored by the body but is used in particular to make certain amino acids.

It, therefore, has an important role.

Any excess formaldehyde is converted into formic acid and excreted in the urine.

It can also be pointed out that the amount of methanol produced by aspartame is insignificant and that a much higher level can be found in certain fruits or vegetables.

When digested, they turn into sugar and circulate in the blood to trigger the production of insulin.

Insulin is the hormone that transports sugars from the blood to cells for energy or to store them.
As aspartame contains no sugar, it cannot trigger an insulin response under any circumstances.

Despite all the concerns about aspartame, a 1998 study by the American Journal of Clinical Nutrition in 48 healthy people has shown that consuming an amount of this sweetener corresponding to about 20 cans of diet soda per day for 20 days had no impact on insulin levels.

The impact of bacteria in the digestive system on health is still under study but researchers believe that the balance of the intestinal flora is at the root of various conditions and may be the key to the prevention and treatment of certain diseases.

A study in mice shows that when they ingest artificial sweeteners a significant reduction in gut bacteria occurs.

This phenomenon needs to be explored for humans.

There are billions of bacteria, hundreds of different species, and around 5,000 strains.

It is therefore difficult to assert the real effects of artificial sweeteners on the gut microbiota.

When the words tooth and sugar are combined, cavities arise in front of the eyes.

Although diet sodas are sugar-free, they have been shown to cause the same tooth erosion as their sweet counterparts.

The reason for this effect is their composition and in particular, the acidic ingredients that can attack tooth enamel.

However, this effect can be minimized by using a straw or by consuming soda during meal.

The impact on bones

There is some truth to this statement.

They contain phosphoric acid and although phosphorus is a crucial mineral for bones, a disproportionate intake imbalances calcium and can lead to loss of bone mass.

However, we can emphasize that the amount of phosphorus contained in these sodas is tiny in comparison, for example, to that found in cheese or chicken.

What about zero coke?

What conclusion can be drawn about diet coke in light of this information?

This is more of a personal choice than the influence of a sensationalist press.

I give you my opinion on this subject, the application of the moderation of its consumption remains my line of conduct.

But on the other hand, weight loss is also a priority and while these sodas can help, they shouldn’t be overlooked.

Coca Zero, one calorie per liter.

What do you think?